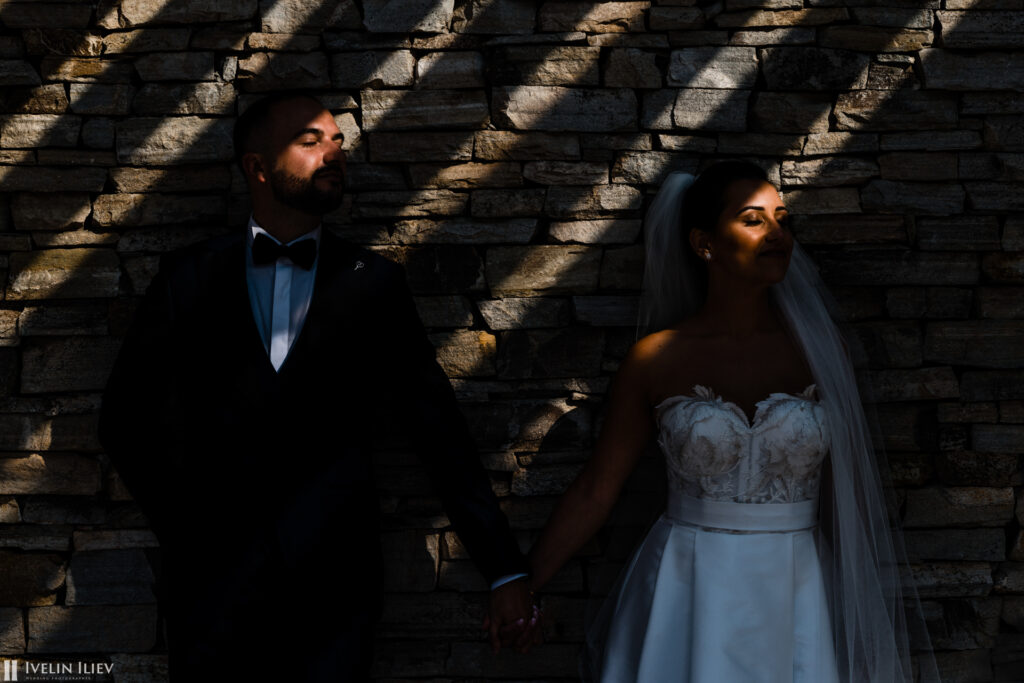 Penso che un sogno così non ritorni mai più… The work that remains invisible to everyone, including our clients, is the moment every photographer takes a seat in front of the photos that he or she has just imported from the cards. They are our “primordial soup”, from which we create another universe and bring […] 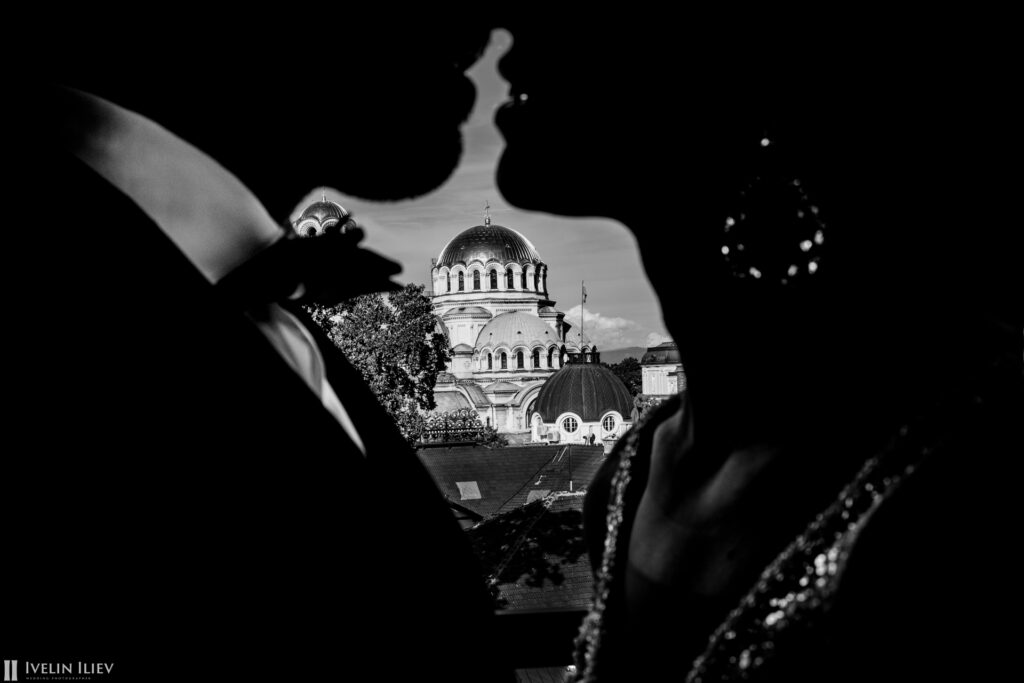 We will probably always remember 2020 because it drastically changed people’s lives around the world, and in a way nobody had ever anticipated. I, however, with the amazing job I have, am happy to know people, whose memories of the year are happy and full of euphoria – despite the pandemic and the fear. These […] 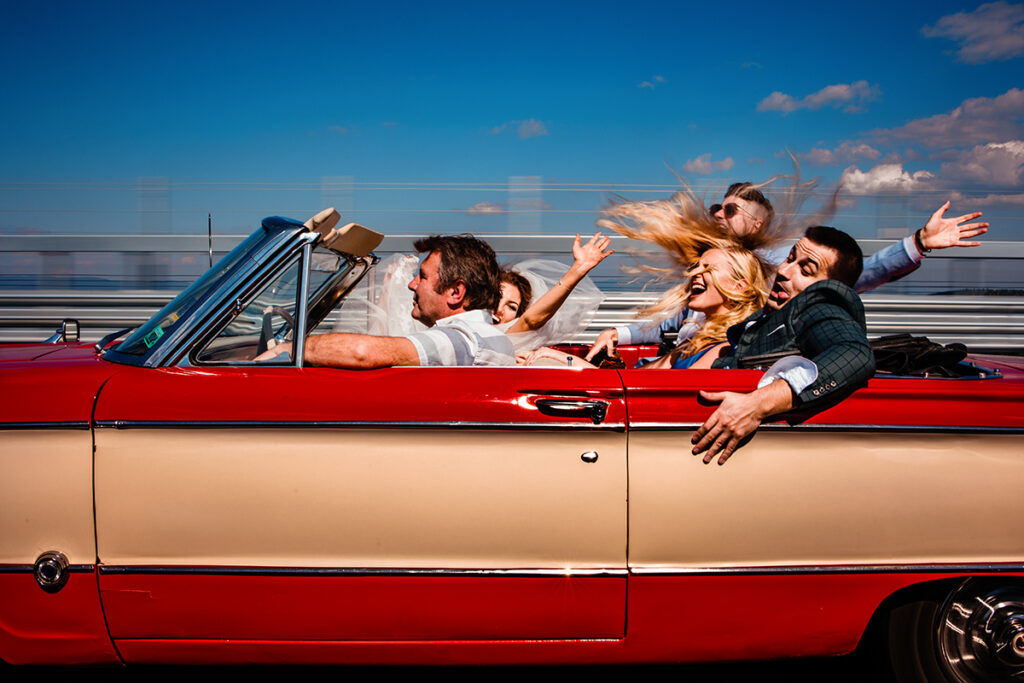 I photographed Nansi and Georgi‘s wedding in the autumn of 2020 in Sofia During our initial meeting, they mentioned that had seen pictures of another wedding I had photographed in the Blog, and were highly impressed by the images with the Oldsmobile. They wanted similar photos, so they rented the same Oldsmobile. The wedding preparation […] 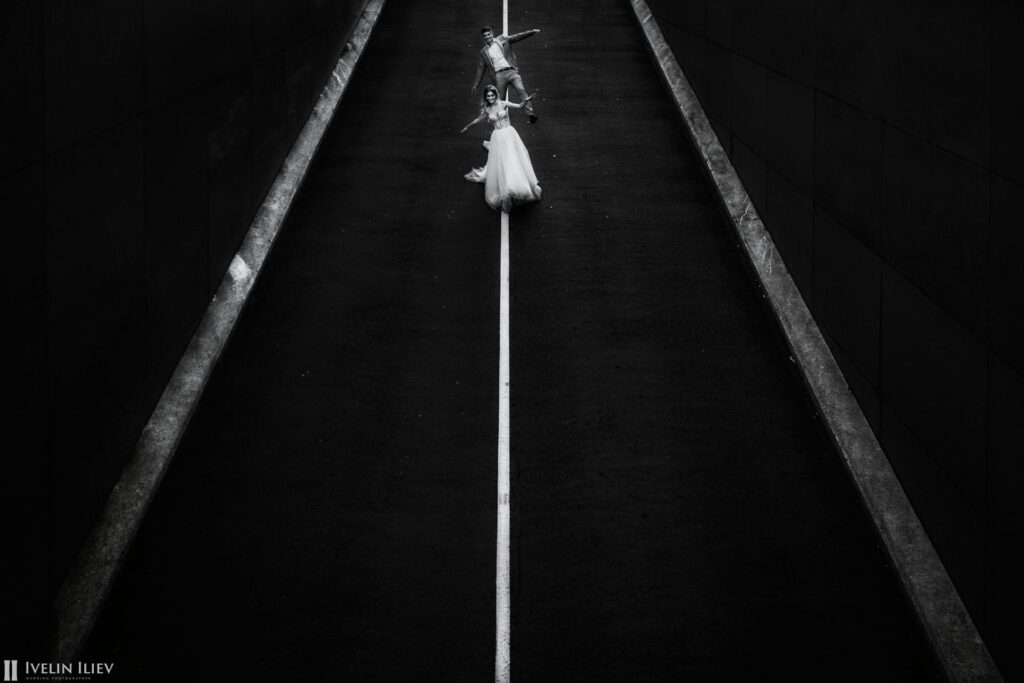 Wedding photography by Ivelin Iliev and Vanya Monova-Ilieva One of the most anticipated and exciting events for us this past summer was Tanya and Bobby‘s wedding. For us, the adventures started with the trip itself – we landed during a severe storm over Berlin and had to wait at the luggage band for almost five […] 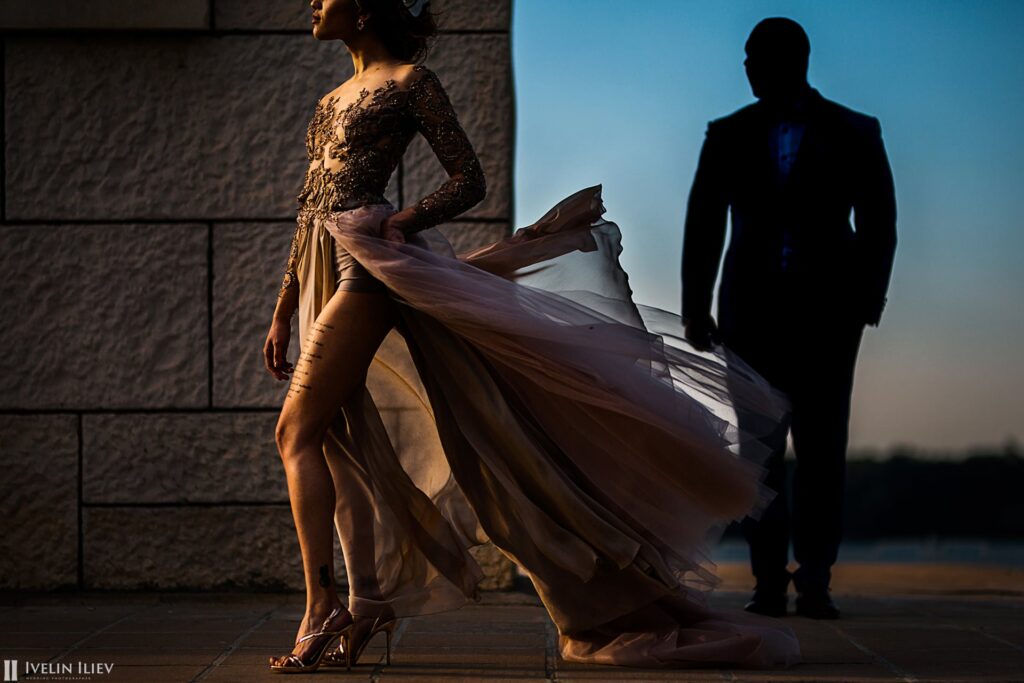 Wedding photography by Ivelin Iliev and Vanya Monova-Ilieva Anita and Lacho‘s love fairy tale started with one of the most romantic marriage proposals in the TV show “The Farm”. The big event took place a year later, at a historical location on Danube ‘s riverbanks, close to the historical Radetzky steamship. Despite the strong winds […] 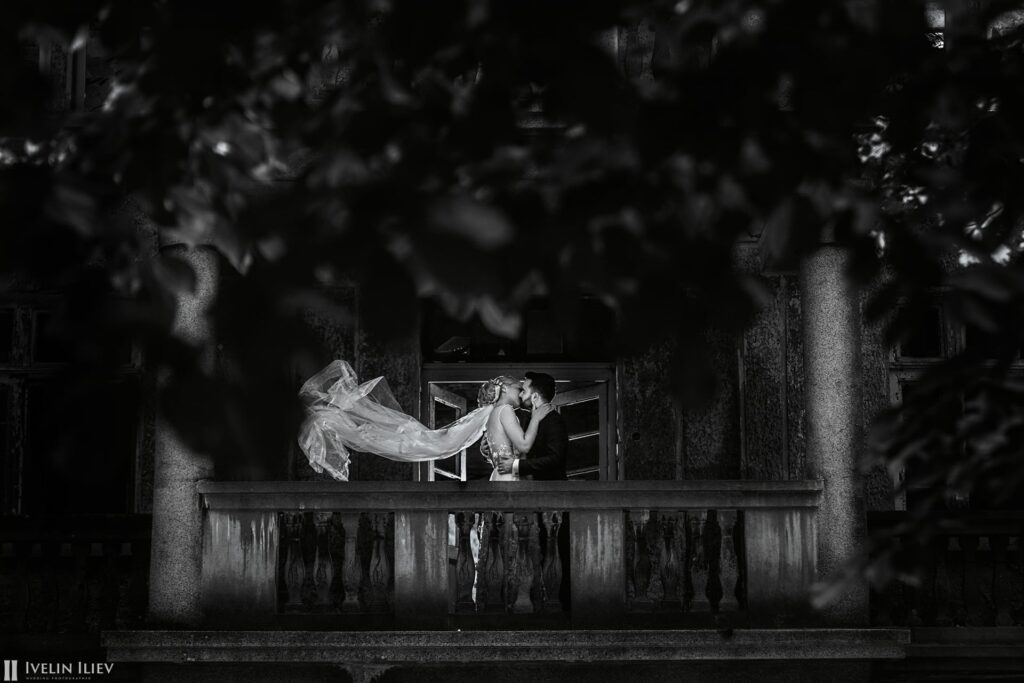 Wedding photography by Ivelin Iliev and Vanya Monova-Ilieva From the very beginning, when Ventsi and Dido contacted us, we knew that this would be one of the weddings of 2017 that we would remember for a long time. For their church marriage, they chose their native town of Gabrovo, and we did the photoshoot in the […]